When Leather Is The Kinder Choice As a vegetarian, I have always shunned leather and opted instead for cheaper pleather alternatives when shopping for shoes or jackets. I paid fractions of the price for similar-looking products and got to congratulate myself on my eco-friendly purchase.

Unfortunately, faux-leather alternatives might actually be just as bad for the environment as leather. Pleather does not directly demand animal skins, but the industry that produces it can ultimately be just as toxic and costly for the planet as a whole.

How Leather Is Made

Leather promotes factory-farmed animal cruelty, and it’s also tough on the environment. Most leather is tanned with chromium because it’s much quicker to produce than vegetable tanning, and it tends to be softer. The EPA recognizes all chromium wastes as toxic. Other chemical wastes released by tanneries include volatile organic compounds, ammonia, sulfides, and chromic sulfate. These chemicals pollute soil, water, and the atmosphere, and studies have noted higher frequencies of asthma, Leukemia, birth defects, and other disorders near tanneries.

Much of the leather we wear today has been tanned and imported for production from third-world countries. In Dhaka, Bangladesh, the Human Rights Watch has reported widespread illness from hazardous tannery chemicals in children as young as 11, amputations from equipment, and extreme pollution of the air and soil.

PVC is a plastic leather alternative that is used primarily for furniture and other “tougher” pleather products. PVC is a known carcinogen, and one Columbia University study described it as “one of the most environmentally hazardous materials in production”.

PVC production generates one million tons of hazardous waste per year. Many of its toxic byproducts resist biodegradation and can now be found in the planet’s most remote ecosystems. The health hazards of PVC byproducts have been documented at extremely low doses and include birth defects, cancer, impaired child development, neurotoxicity, reproductive impairment, and suppression of the immune system. Production for PVC consumes about 47 billion kilowatt-hours annually—the total annual output of eight medium-sized nuclear power plants, or about 1 percent of the entire global electricity output.

Most of the pleather you see in the clothing industry these days is polyurethane. Polyurethane is a petroleum-based plastic and therefore depends on nonrenewable fossil fuels for its production. PETA believes it to be a viable alternative to leather, but Greenpeace disagrees. Greenpeace asserts that dioxins released in the production of polyurethane are toxic, and that any petroleum-based plastic is ultimately unsustainable. The Association of Plastic Manufacturers in Europe claims that producing a pound of polyurethane emits slightly more CO2 than a gallon of gasoline (about 3.7 pounds).

Anyone who has bought cheap pleather boots knows that you get what you pay for. Polyurethane clothes are cheaply manufactured, so they fall apart rapidly. Buying cheap polyurethane textiles means that you’ll have to replace them over and over again, sending all that waste to landfills. The EPA estimates that 14.3 million tons of textiles ended up in landfills in 2012, and petroleum-based plastics do not biodegrade; they sit there and accumulate while you keep replacing your boots.

Stop the “Shop Til’ You Drop” Cycle

I have diligently relied on flimsy pleather shoes for years. But I see two solutions here, and while it shames me to admit it, responsible leather is one of them. Companies like Pergamena make it their mission to produce ethically sourced (grass-fed, free range, locally sourced, died-of-natural-causes), vegetable-tanned leathers. The result is environmentally low-impact, and their products will last for years.

The second alternative is to avoid purchasing new shoes and jackets at all. Rock hand-me-downs (my personal preference) or shop at thrift shops. Look for polyurethane over PVC every time, and always recycle your textiles when you’ve worn them to the ground.

Less consumption is always better consumption. But if you’ve gotta shop, do it less often, and with more intention. 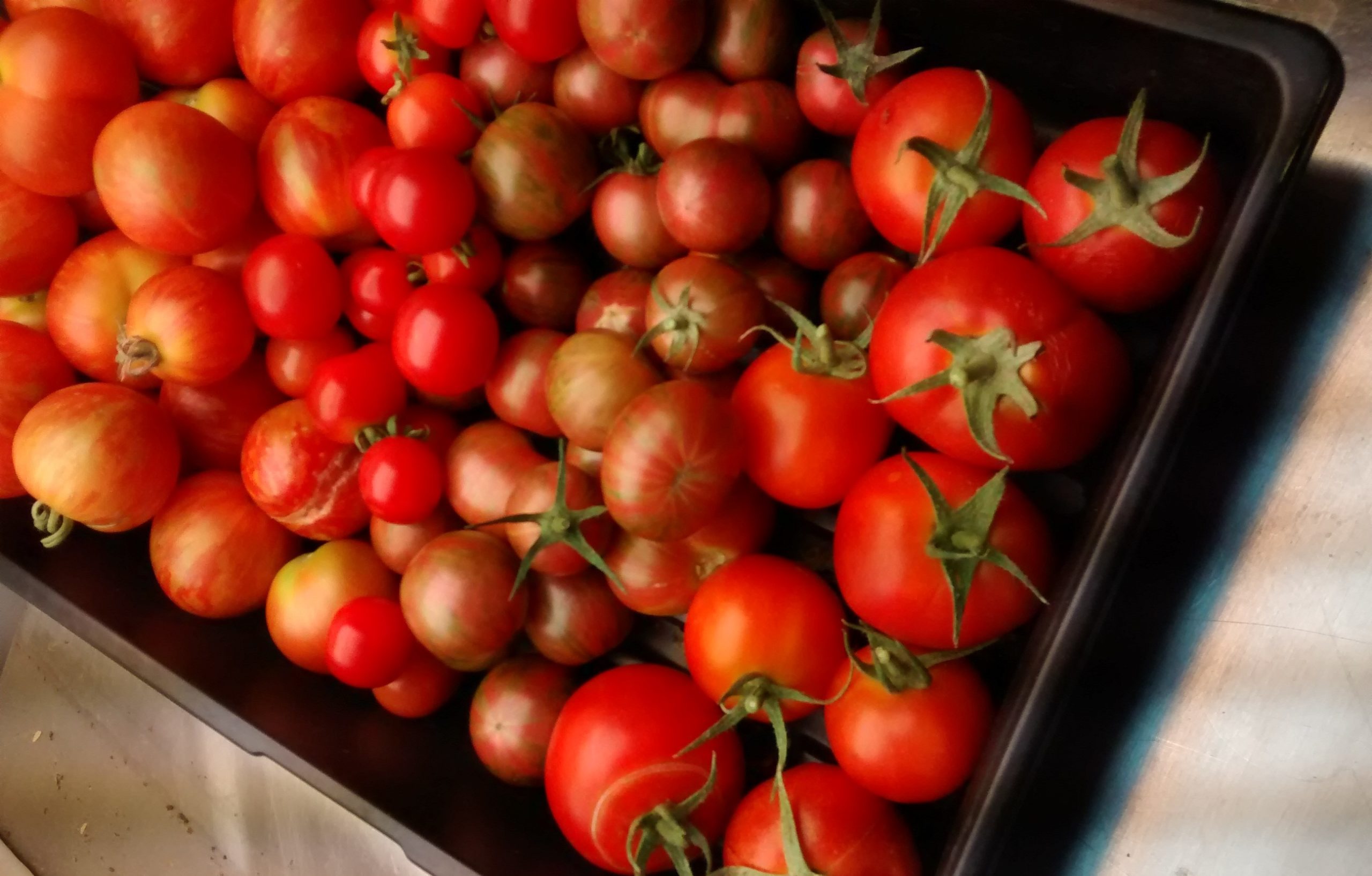 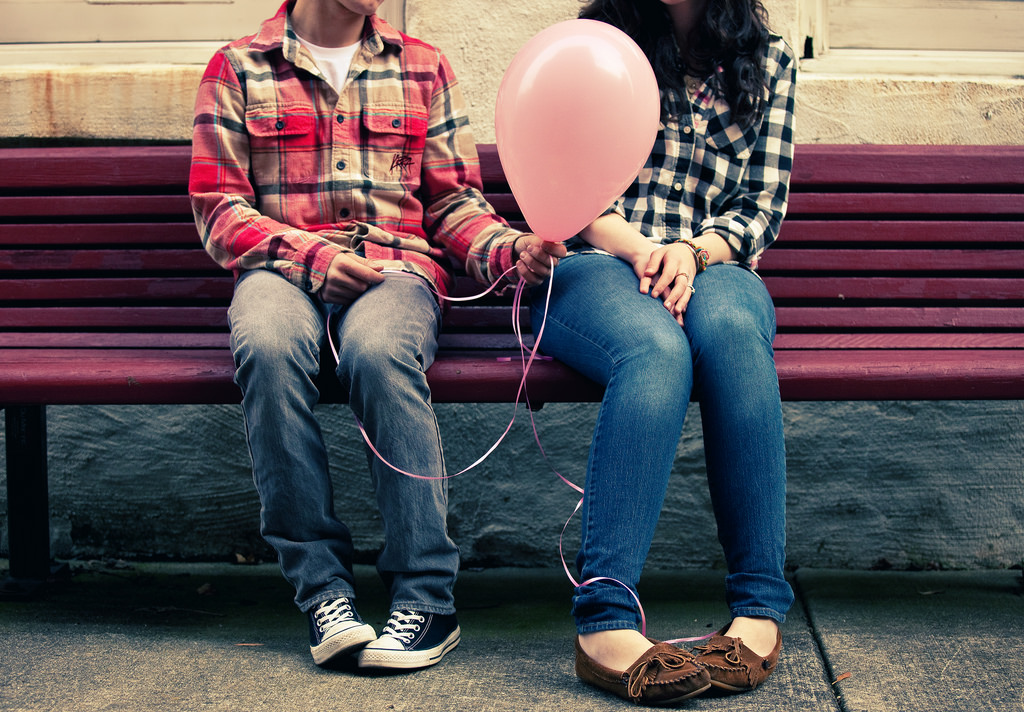