When Black Boys Die calls out the ugly problem of gun violence, and addresses it with grace and humor.

William Electric Black’s >When Black Boys Die is tragic, hilarious, self-aware, involving, and idealistic. The Theater for the New City performance space is intimate, with characters sometimes towering over the audience on a raised center stage, or shouting over us between side stairs.

Danielle is the lead character who opens the play from a landing off of the stairs, her exuberant voice booming from just two feet away. She is so very flesh-and-blood, and we are immediately involved with her life which is a brilliant directorial decision, because we soon learn that her brother, Levon, is dead, and she’s struggling to live her own life, though her mother hasn’t been able to. Danielle’s life matters; all the characters’ lives matter. Danielle wrestles with her mother Ruby’s grief, trying to find answers but not drown in them.

She spends her time with her friend Cece, a bubbly and magnetic, if troubled and oversexed, seventeen year old girl whose mother hooks in their apartment to feed a habit. Cece’s newborn child is assumed to belong to Dre, the local gang leader that terrorizes the neighborhood. But Cece is hiding a dark secret: she killed Levon in a drunken accident, after he saved her from being raped by Dre, and after Levon got her pregnant. Dre and his henchman “take care of the problem” in exchange for Cece’s continuing sexual services.

Say What might be the play’s most loveable character, and perhaps also its most pivotal. Say What functions something like Shakespeare’s Fool: comedic relief combined with real wisdom, and the unexpected hero in the end. Say What is an aging eccentric hustler with a shopping cart full of knickknacks for sale, longwinded and ranting, loveable and goodhearted if somewhat crazy. His wisdom comes in wordy diatribes disguised by wordplay that nevertheless resonate. Dre threatens him with a gun, and Say What demands fearlessly: “when everybody’s dead, who’s left?”

There are several throughout the play. Ruby keeps a list of boys killed since Levon, which haunts Danielle, who sees it as an unnecessary and suffocating reminder of the life she has to live every day. But Ruby still makes her post it around the community—forcing everyone to face the tragedies. Will remembering force people to action, or does healing mean forgetting?

“Who’s left?” seems to be the play’s central question, along with its unspoken counterpart, “and now what?”. When Black Boys Die examines both the causes and the aftermath of gun violence within a community. Police are implied, but not present, and ineffective anyway. It’s the community doing the investigative work, and the justice and revenge work, while simultaneously figuring out how to heal.

Electric Black is Ruby Weeks, and When Black Boys Die is Ruby’s list. WBBD reminds its audience of the hurt caused by black-on-black violence, and the urgency of taking care of survivors. It may not offer solutions (the ending is very idealistic, and a bit simplistic: when the gang leader is dead, there is suddenly peace) but it does provoke awareness and sympathy, which is more than any other protest or art form is currently doing.

When Black Boys Die is not a treatise, nor a tourniquet, nor even a toolbox, but it is a telescope and a mirror. Its characters demand our attention, and point outwards from the stage. They point to their very real doppelgangers that are dying at alarming rates. Ruby Weeks tells Danielle that she is “looking without seeing”—that everyone is looking without seeing.

When Black Boys Die demands that we look, and start seeing. 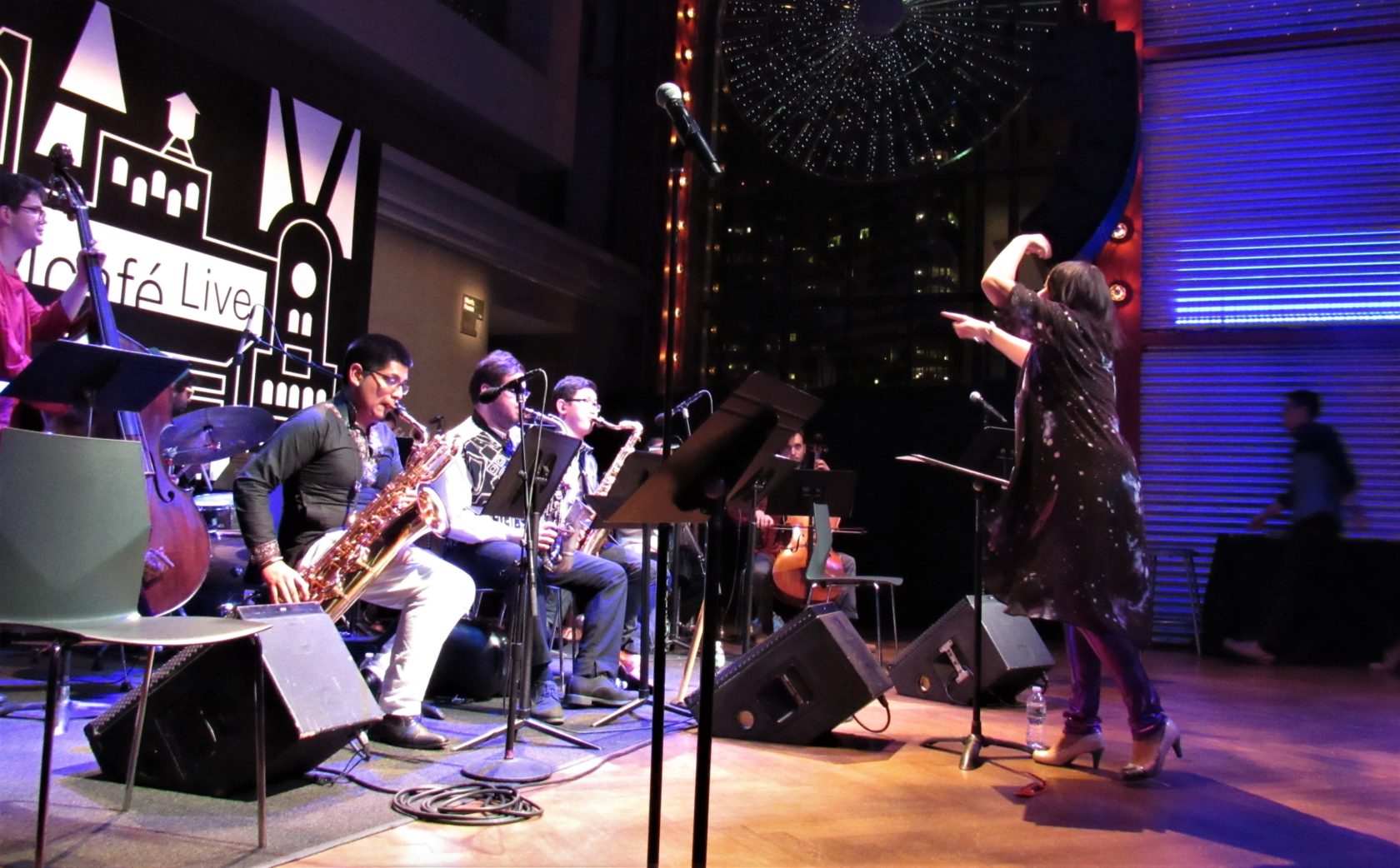 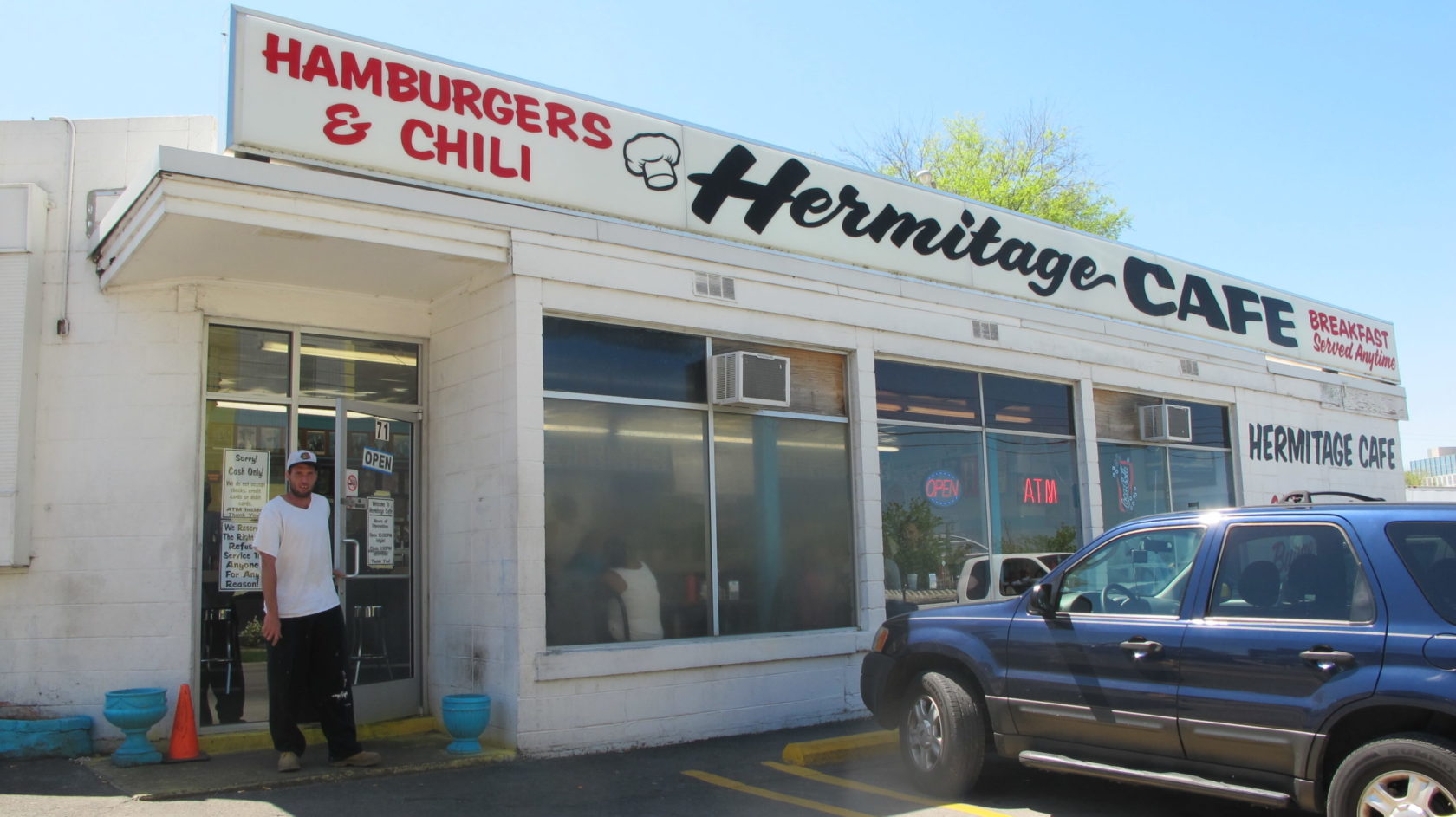 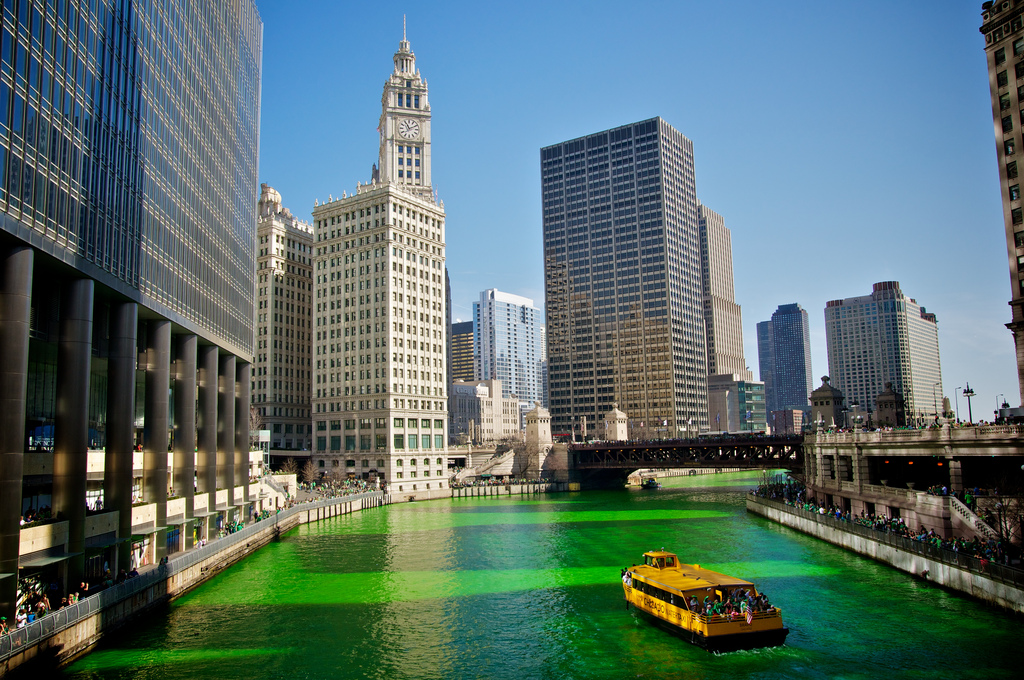