Addyi: Is The New “Female Viagra” A Feminist Breakthrough? 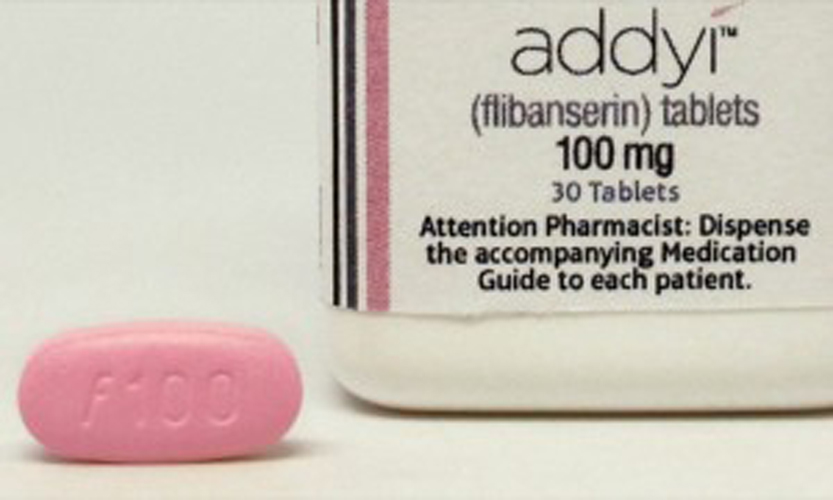 The FDA has finally approved a drug to improve women’s libidos. It’s called Addyi (pronounced ADDY-EE) and it was finally allowed into the pharmaceutical market after great debate, after approval being withheld twice in a row in 2011 and 2013 for limited results and significant side effects. Neither efficacy nor side effects seem to have improved, but a lobbying group got together to push the passage through.

Some feel that the pill—nicknamed “Female Viagra”—marks a sexual revolution for women in a pharmaceutical market that actively addresses male sexual dysfunction as a medical illness but treats female sexual dysfunction (FSD) as a psychological or imaginary issue. The existence of just one treatment for FSD, especially when compared to a dozen treatments for Male Sexual Dysfunction, is a feminist victory.
Others feel that “female sexual dysfunction” itself was invented by the pharmaceutical industry in an attempt to cash in on misogynist ignorance of female psychosocial needs, and that Addyi therefore marks a step backwards in terms of understanding the female sex drive as it exists for itself, rather than for men or society or the medical industry. Designing drugs to adapt the female sex drive to the needs of men is a patriarchal instinct.

Some people think it was sexist for the FDA to reject the drug twice, while others think the existence of the drug in the first place is the biggest offense.

What is most interesting is that it is women making both these arguments—legions of female activists fighting for and against this drug, performing medical research for and against its development and release. It seems to be a feminist issue, but not since the birth of contraceptives have we seen women so wholeheartedly divided over a female issue.

The nickname “Female Viagra” is a bit of a misnomer, because while Viagra stimulates a biological response of bloodflow to the penis, Addyi works on the serotonin and dopamine receptors like an SSRI to stimulate a libido response. So, while Viagra is a physiological treatment that works when men are psychologically interested, but physically incapable, Addyi is a psychological medication that stimulates desire where there otherwise is none.

In clinical trials, Addyi-taking women averaged one extra “satisfying sexual experience” per month. Unlike Viagra, which is taken situationally, Addyi needs to be taken daily in order to be effective. Regular side effects include dizziness and nausea.

The lobbying group “Even The Score” that pushed the drug to passage is composed of 26 women’s health organizations that sought to level the gap between social and medical treatment of men’s and women’s sexual health.

In 2011, Liz Canner released a documentary called Orgasm, Inc. that followed pharmaceutical companies as they labeled, approved, and went on a quest to “cure” the cash cow of female sexual dysfunction, a libido disorder that, once approved by the FDA as a disorder to treat, became a holy grail that companies chased for nearly a decade.

After Viagra was approved, everyone wanted to be the first to invent the pill to cure the low libidos of women. Viagra was tested on women for a while, until its low efficacy and high risks caused the FDA to deny it as a treatment for women. Doctors continued to prescribe it off-label, despite the questionable trial results.

Shortly thereafter, a drug called Alista was released to bolster women’s sex drives. Trial results were questionable, benefits were unknown, and risks were high. Efficacy was gaged with a 30-question monthly questionnaire—the only means of ensuring effectiveness. When Virgil Place, the medical doctor who founded Alista, was asked how FSD came to be seen as a disease, and whether anything is physically wrong with certain women that Alista can address, he responds, “we don’t know” and “I can’t answer that question.”

In the pharmaceutical field, regular problems often become profitable medical conditions (shyness into social anxiety disorder, for instance). Charletta, a middle-aged woman who loves sex and her husband, has always had difficulty achieving orgasms. She is diagnosed with FSD, is deeply troubled by the knowledge of her “disease,” and undergoes surgery to install the Orgasmatron, an electrode wire which wraps around her spine and promises to give her orgasms at the push of a button. The devise only makes her leg jerk. Charletta takes it all in stride as she gets the devise pulled out of her spine from a hole in her lower back, and later realizes that she is “not diseased, just normal.”

None of this is new. We have watched companies pimp out women’s sex lives to the pharmaceutical industry for decades—remember when women were “frigid” or “nymphomaniacs” if they didn’t want sex, or wanted it too much? In fact, the very first vibrators were used to treat hysteria; they were applied until women experienced “hysterical releases” and women began visiting (and paying) their doctors two, three, and four times per week (imagine that).

There are millions and billions of dollars to be gained by “curing” this “disease”—which is why Addyi has tried so many times for approval even after Proctor & Gamble splurged on a $100 million ad campaign for Intrinsa, an FSD medication, before the FDA even approved it (they ultimately rejected it). This becomes especially interesting when Orgasm Inc reveals that Big Pharm trials are 3-5 times more likely to report a favorable outcome than are government or private tests.

This is the part where it’s easy to come to the conclusion that pharmaceutical companies are making up biological female sexual disorders based on psychosocial conditions that the patriarchy ignores, and then selling them back to women’s insecurities for a profit. It’s a brilliantly evil scam if that’s all there is to it.

But lots of women say, “Wait a minute. You don’t get to dictate my orgasm strategy. I have agency and am aware of the risks involved, my sex life is important enough to me to make that decision.”

That is a big enough objection from even one woman to give us pause. Is it really anyone’s right to declare that a woman is too brainwashed by society to make their own rational decisions? Is removing the choice for sexual health medication maternalistic—even patriarchal? Who gets to be the gatekeeper of individual women’s sexual health choices?

It is no woman’s place to determine whether one extra sexual experience per month is “worth it.” For me, it wouldn’t be, but I don’t know your life. You don’t become a feminist by taking agency and choice away—you’re a feminist when you provide choice, and then provide adequate education to complement that choice. That’s how you uplift your sisters.

It is just as unfair of women to lobby against access to this drug as it is for women to lobby for its dishonest proliferation. A compromise: provide the drug, scrap the pushy commercials, and keep up the discussion of its side effects. If you are currently taking it, tell us how it makes you feel. If you want to take it, tell us why. If you think it’s a bad idea, please: tell us what you know.

These are the spaces where women desperately need to come together to formulate open dialogues and share, with empathy and compassion, our experiences and opinions, so we can learn what is best for our health—sexual, emotional, social, and otherwise—from other women. Not the patriarchy, not the government, not Big Pharm. Just truths from one another. 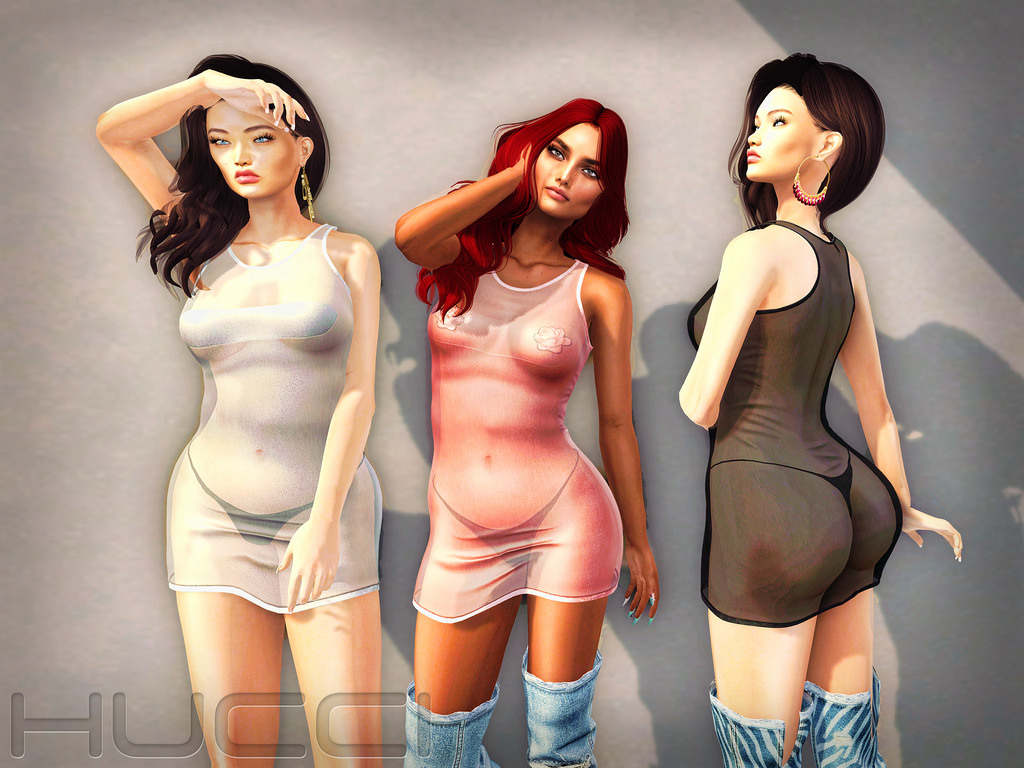 The Great Conspiracy of Women’s Clothing