Though the media may have washed its hands of Occupy Wall Street, the movement lives on through Occupy Madison and the Tiny House Movement.

Four years ago a loose collection of activists founded the Occupy Wall Street movement, and similar protests appeared around the world. But law enforcement agencies collaborated with cold weather to slowly but steadily shut them down. We see occasional pockets of the movement pop up around Manhattan (there are often a few at the Columbus Circle Trump Tower), but by and large, it seems as though they’ve dissipated.

However, it turns out that reports of Occupy’s demise have been greatly exaggerated.

After Occupy Wall Street petered out, localized groups like Occupy Madison began organizing more pragmatically, with more practical and less ideological goals. The Occupy Madison group had been in solidarity with the homeless population since 2011. When a park the homeless occupied was shut down,
Occupy Madison members, together with Madison’s homeless population, began building tiny houses. The houses cost between $4000 and $5000 each to build, are 14 ft x 7 ft plus a porch, mounted on a trailer, include a solar panel, composting toilet, and vented propane heaters. They include a sink/water system and can be plugged into the utility grid. The finished project will include a full cooperative with 11 houses, raised bed gardens, beehives, and a retail store selling cooperative goods. Tenants will not be charged rent but must participate in the cooperative.

The first phase of the project was completed in November, when four people including one couple moved into three completed homes on 1/3 acre of private property. The next phase will be built in the spring and will include three more homes, another bathroom, and a community room with a kitchen and laundry facility. And the project is inclusive: Residents help are involved in decisions about the homes’ construction and help build them.

Our generation faces unprecedented land and resource shortages, as well as a climate crisis fueled by our unsustainable lifestyle. America is also home to an incredibly large homeless population considering the relative wealth of the country as a whole. The tiny house movement could help solve all these problems, if we started looking more towards the future.

While the Occupy movement may have shrunk, Madison teaches us that sometimes less is more. 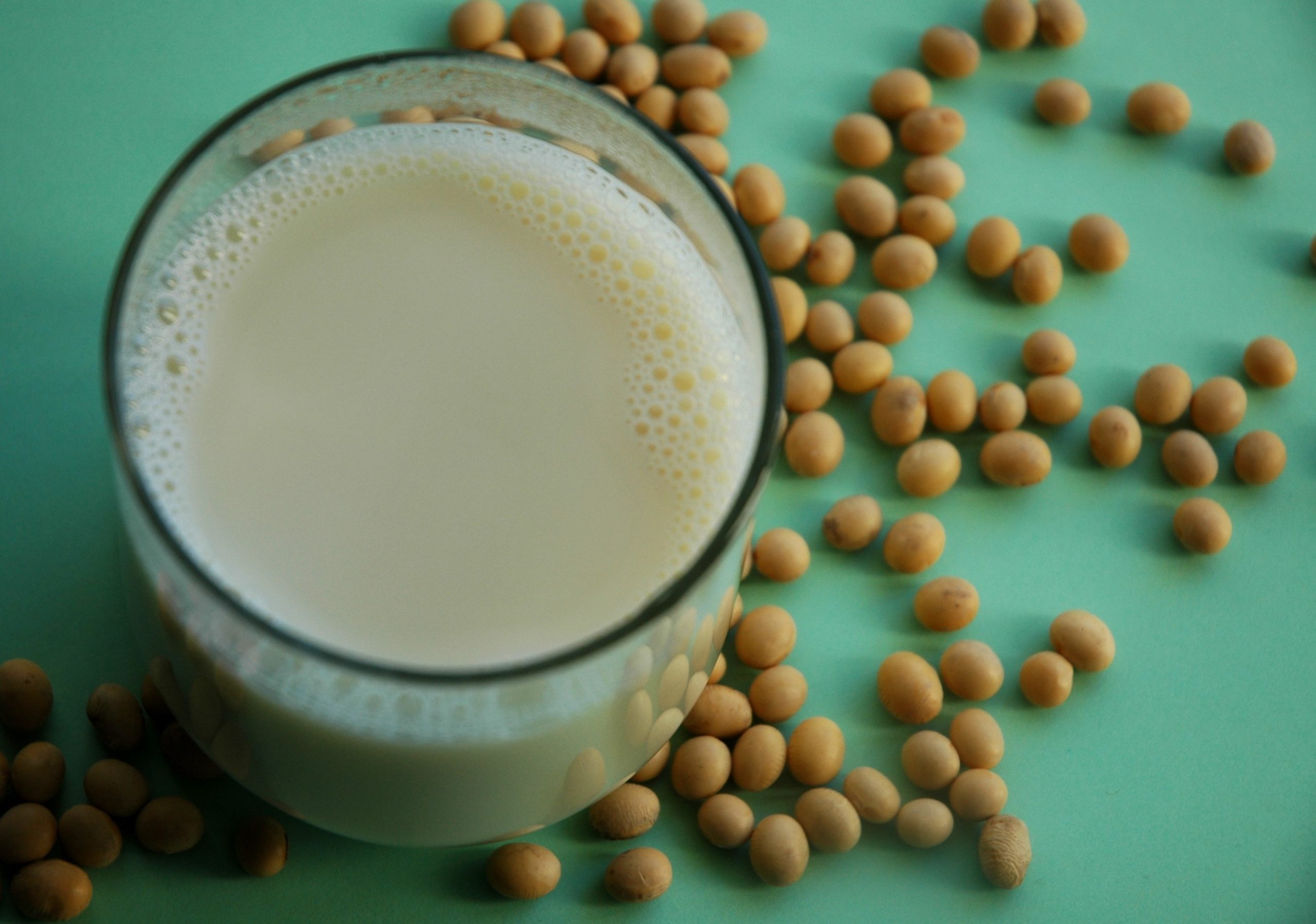 When You Realize Uber Is Just A Convenient Scam