idNYC Is The Promise of Protection for Undocumented People The release of a New York City ID card (idNYC) is being attacked for the new opportunities it will provide undocumented immigrants such as opening a bank account or visiting a hospital. Critics feel that these benefits should be the earned privileges of taxpaying citizens, and not freely provided to immigrants. But while these people clutch whiteknuckled at petty privileges, they overlook serious human rights issues that these ID cards will help solve.

The idNYC cards are not work permits, but it’s no secret that New York City is already full of undocumented workers. As of 2007, there were an estimated 374,000 undocumented workers in New York City, making up about 10% of the work force. This work force comprises between 28-33% of all cooks, waiters, and food preparation workers, and 54% of dishwashers. Anyone that has ever worked in the food service industry (especially as a dishwasher) knows that these jobs pay minimum wage or less, provide no benefits or sick days, and no stability. Employers are free to dock or withhold wages, fire for any reason, deny food, electricity, or housing, or force employees into working overtime for the same pay without fear of repercussion

In terms of workplace discrimination, female immigrants fight an even steeper uphill battle. 89% of migrant women describe the process of immigration to the United States as more violent for women, and they have often already been victims or witnesses of sexual assault by the time they arrive in the country. Many of these women, often unfamiliar with sexual harassment laws, go on to experience sexual harassment or violence in workplaces—77% of Latina immigrants surveyed by the Southern Poverty Law Center said that “sexual harassment was a major workplace problem.” Latina workers frequently describe being threatened by an employer with arrest or deportation in order to coerce sexual favors.

Mistreated migrant men and women who are robbed, raped, beaten or fired for resisting inappropriate advances face enormous obstacles in seeking justice. Language barriers and ignorance of the law’s protection present only two. But there are no laws that protect crime victims—even rape victims—from being arrested and deported. Even when cases make it to court, unsteady Equal Opportunity laws mean there is no guarantee that the judge will that the undocumented victim is entitled to recourse. With all the risks involved in reporting crimes, and the unlikelihood of achieving justice, it is perhaps more reasonable for unprotected victims to stay silent. This silence, of course, perpetuates the ugly cycle.

Having an idNYC card will not add more migrants to the NYC workforce, but it will protect the many thousands who are already here. And by the way, a lot of immigrants do pay taxes: the Institute on Taxation and Economic Policy found that undocumented immigrants paid $10.6 billion in taxes in 2010, and that allowing undocumented migrants to work legally in the US would increase their state and local tax contributions by an estimated $2 billion a year—about equal to documented taxpayers of similar incomes.

Having a form of identification will allow mistreated women and workers that are already present in our cities and building our neighborhoods to reach out and speak out against abuse, by calling the police or going to court. idNYC finally gives people the power to protect and stand up for themselves. Official identification gives its bearer a right, not a privilege. It gives undocumented people a fighting chance at safety and self preservation. It’s not about politics, it’s about human rights. 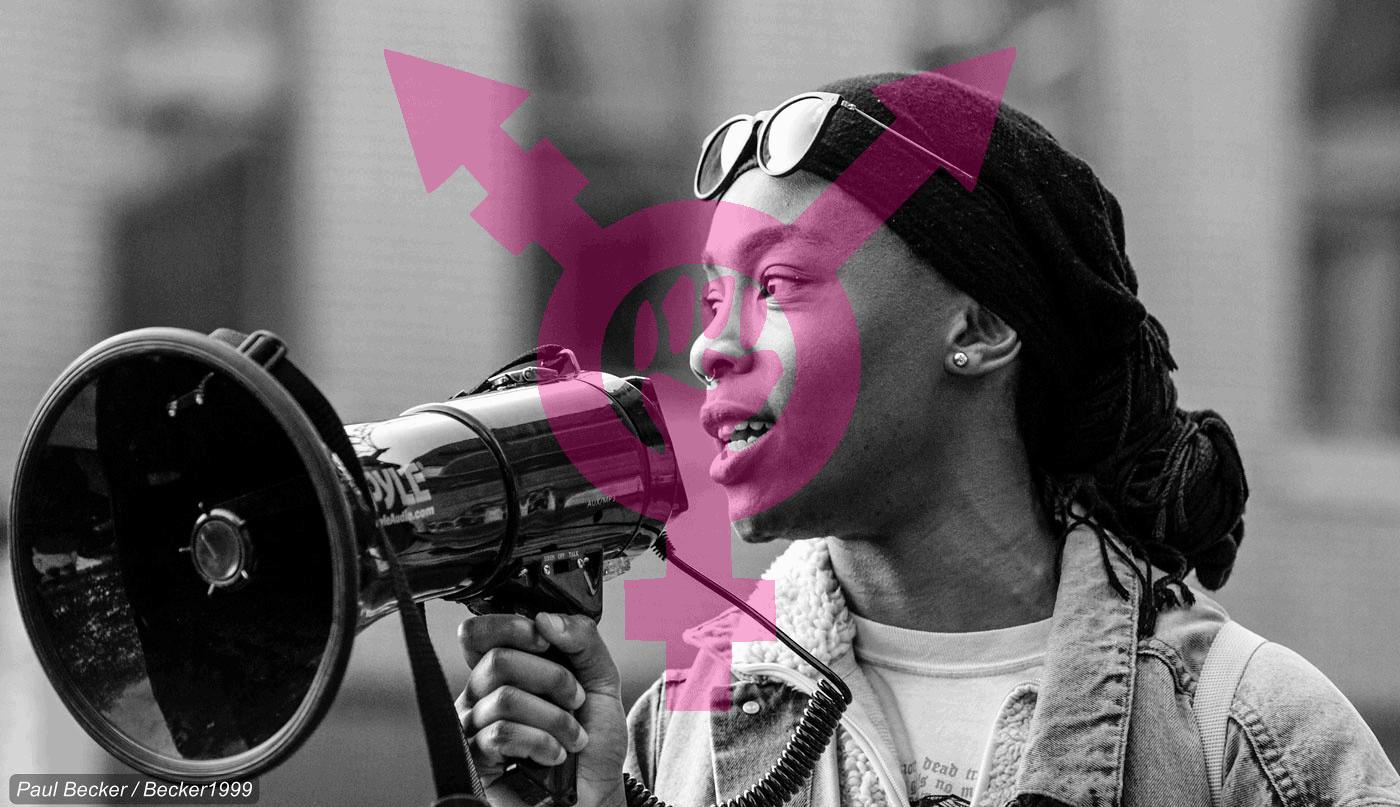