On Friday, September 20th, dozens of students from the AUA Access Microscholarship Program organized a climate strike in Chiang Mai, Thailand, in solidarity with millions of climate protestors around the world. They were joined by individuals and groups from other schools who joined on their own accord after hearing about the strike, described on the Facebook event page as “a peaceful march to raise local awareness and call for change to save our future.”

At 8:30 in the morning, the students left from Thapae Gate with hand painted signs and marched through the Old City to the Three Kings Monument, where they convened to pose for photos and break for water. From there they turned north to march along the North Gate wall, across to the west side, and back through the Old City to complete the loop at Thapae Gate. They were accompanied on this march by a cheerful police escort who closed a lane of traffic for them to march safely in the street.

It makes sense that AUA Access would be the school to march in solidarity with a world in protest. Community change is a pillar of Access scholarship, and students study the environment as well as social issues like discrimination and health. This climate strike, says Bri Shay, the AUA Access teacher who organized the protest, would kick off the new year.

The timing of AUA Access’s climate strike is important for other reasons. The UN summit on climate change will take place in Paris on September 23rd. Though this is set to be a week of global climate action, the principal global protest was organized on the 20th to make a powerful statement prior to the summit. Climate Strike Thailand is planning its own protest on the 27th, but Shay and her students felt it was important to organize on the 20th, together with Bangkok and cities around the world. The Chiang Mai students’ strike on the 20th represents “a group of people in Chiang Mai that can be added into the global community on the 23rd.” No matter how many participants were present, or how much of an impact it made on bystanders, “it’s more about being a part of a global movement.”

Together with AUA Access, hundreds of thousands of protestors in cities around the world took to the streets. In Bangkok, more than 200 young protesters stormed the environmental ministry and staged a “die-in” to illustrate the fatalities that will certainly come—and, indeed, have already begun—without immediate climate intervention. The striking students presented a letter to officials at the Ministry of Natural Resource and Environment, who spoke in support of the demonstration.

Asked about the environmental issues that affected them personally, the students spoke passionately about air pollution and the abundance of single-use plastic in Chiang Mai. Every year in March and April, farmers in the surrounding mountains burn their agricultural waste and smoke blankets the city so extensively that the sky and the horizon completely disappear from view. Chiang Mai residents avoid the outdoors if possible, and wear filtering masks until the rain season beginning in May clears the smoke. It’s a profound health hazard that gets worse every year. Last March, AQI readings showed that Chiang Mai’s air was the most polluted in the world, with PM 2.5 particle levels peaking at over 600 on some days.

A student named Alex, marching with two of his friends, hoped that the government would decide to limit the burning or ban it altogether by coming up with new ways for farmers to get rid of their crop waste. One of his friends, Tom, believes that stopping the burning would make single the biggest difference in peoples’ lives in Chiang Mai. Other students, like Jonathan and Yin Dee, expressed concern about the huge amounts of plastic being used by convenience stores and market sellers, suggesting reusable water bottles and switching from styrofoam takeaway containers to biodegradable cardboard.

AUA Access students have been making a huge effort to make a difference in their own communities. Three of them had gone home over the weekend prior to clean trash in their own and were seen picking up litter in the city at the beginning of Friday’s march.

They believe in their power to make a difference. “There’s a lot you can do if you think about it,” said Jonathan.

Youth in the Lead

AUA Access’s Friday climate strike follows in the footsteps of Greta Thunberg’s Fridays for Future initiative, as well as a prior Chiang Mai protest organized by a student named Peta. Greta and Peta share a commonality beyond their commitment to environmental activism: they are both teenagers. And they are teenagers leading a movement that is, at its core, a youth movement. It is young people who will be most affected by the destruction of our planet, and it is young people who are responding and inspiring one another to action.

Peta, who has since moved to Chiang Dao, made a visit to AUA Access this year to talk to the students about the climate movement and the need for global environmental action. Shay remarked on the impact of Peta’s visit, noting that it’s different to have a young person, someone just two years older than them, telling them why this is important.

Surrounding Peta’s visit, Shay showed students videos of climate strikes happening around the world. In the discussions that followed, one student made an observation that cut to the heart of the issue and echoed the sentiments of young people all over the planet.

“It makes me sad. Why is it only students? Where are the adults?”

The global movement we are witnessing has been an incremental snowball that has blossomed from small, individual choices into explosive global action. It is impossible to overstate the passion, dedication, and true impact of the young people currently organizing in Thailand and around the world.

But where are the adults, indeed?

Climate Strike Thailand is organizing a protest in Chiang Mai on Friday, September 27th. For more details, and to participate in the protest, visit the event page. 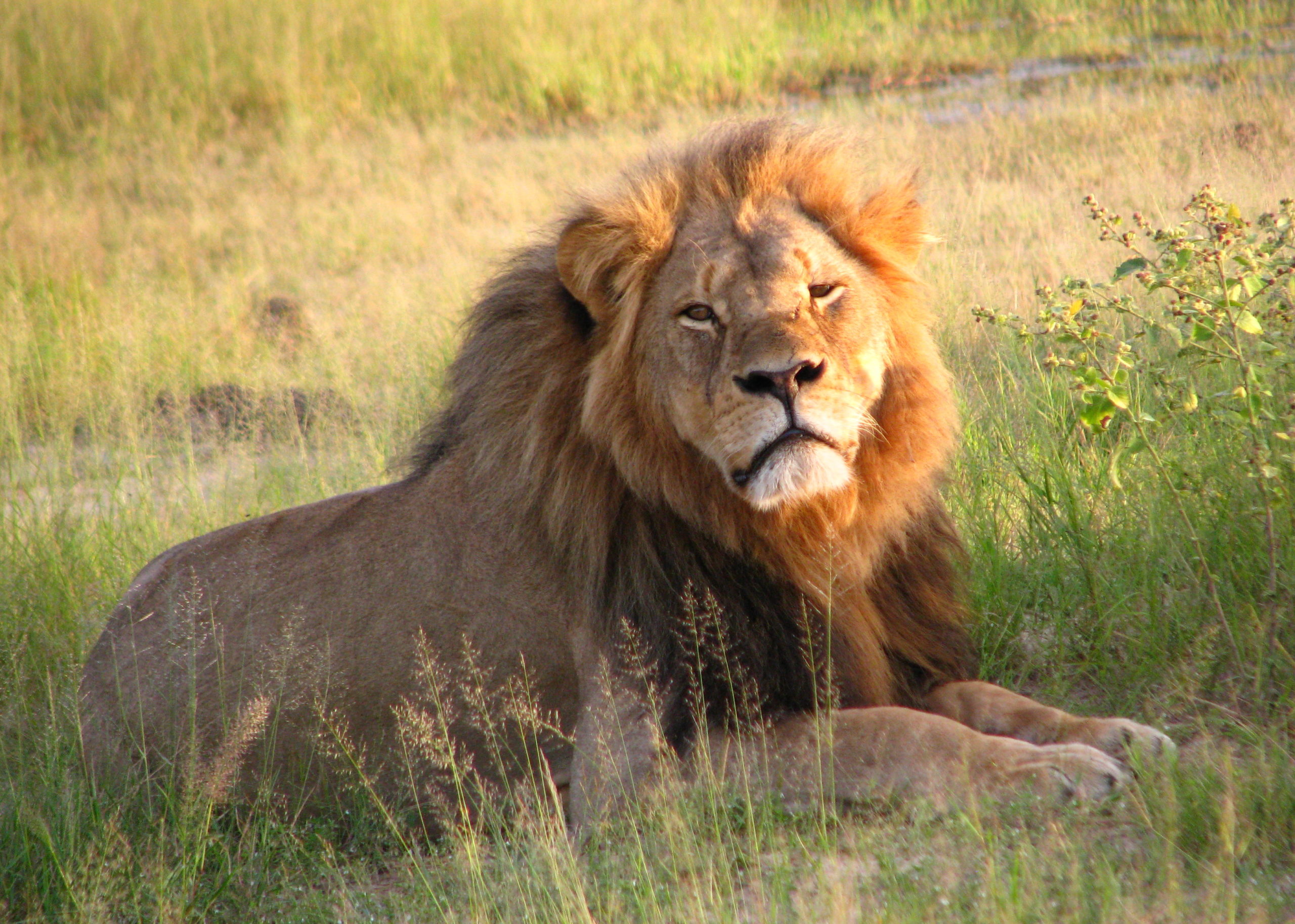